Integrate visualizations into the Eclipse IDE driven by HIPIE

Evan Sheridan completed this project as part of the HPCC Systems Summer Internship Program. This year LexisNexis sponsored 2 students who applied for a summer internship with ICHEC (Irish Centre for High End Computing). ICHEC provides an interface between research institutions and industry. Their aim is to improve business productivity and international competitiveness for Ireland in this field.

Evan was tasked with getting to know the HPCC Systems Visualizations Framework from the end user perspective which put him in the perfect position to help improve the existing documentation. Evan’s project is a perfect example where the internship offered a real opportunity to learn something completely new and then move on to produce something worthwhile. The ultimate goal was to integrate the visualisations into the Eclipse plugin. Evan then teamed up with Michael Tierney, also an ICHEC student who had been getting up to speed with the Eclipse architecture and how plugins work in preparation for adding support to Eclipse for the HIPIE language (HPCC Integrated Plug In Engine).

Read Evan's blog about his progress. The image below shows Evan's work displaying a live preview of the generated visualisations. Go to the project Add support to Eclipse for the HIPIE language to see the corresponding information linking these two projects together. Michael Tierney produced a YouTube video which demonstrates how his and Evan's work complimented each other producing a fully operational demo of the HIPIE plugin in action.

There is also blog on the HPCC System website introducing the HIPIE language. 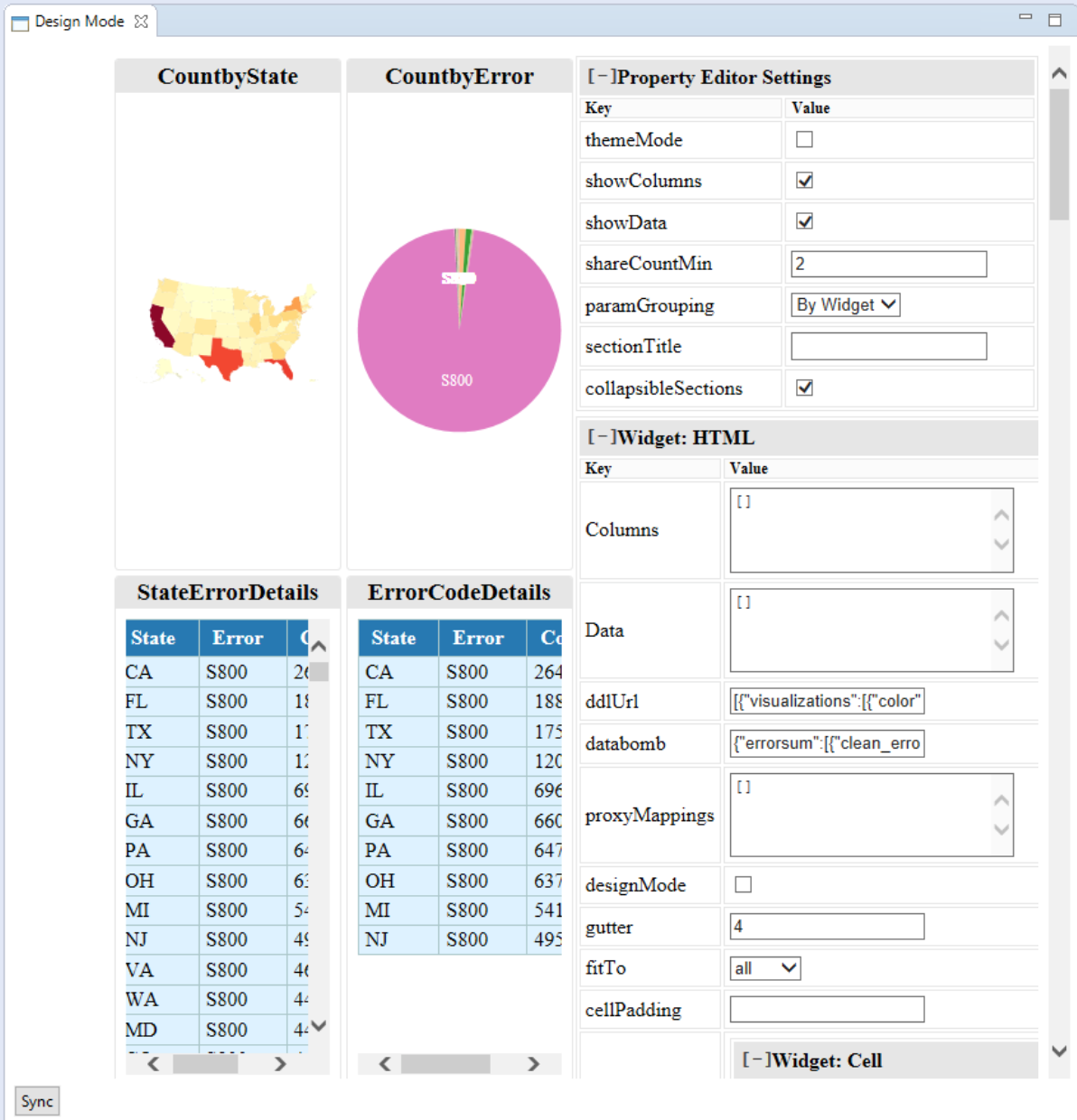